What are 5G Radiation Dangers 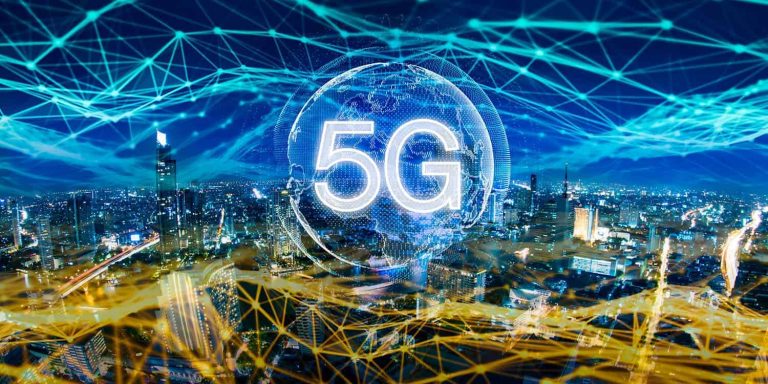 In this post, I will try to answer very openly the three main questions I’m being asked about 5G radiation dangers.

Is 5G More Dangerous to My Health Than Other Wireless Technologies?

In truth, I don’t know. There is certainly more hype around the introduction of 5G than the previous launches of 3G and 4G.  Whilst it’s true there is potential for 5G to be significantly more dangerous than previous technologies, people said the same about 3G and 4G and they didn’t turn out to be significantly more degenerative. Having said that, I think 5G may spur many of us on to taking precautions and rightly so.

Why Is 5G Thought to Be Potentially More Dangerous Than Current Wireless Technology?

The main reason for people’s concern about 5G radiation dangers is the high-frequency millimetre-wave spectrum the operators intend to use at some point in the near future.

We don’t know that the high-frequency (26, 28, 38 and 60 GHz) bands are more dangerous than traditional wireless signals, and some of the panic has been driven by the fact that these signals are close to the frequencies used by the military in microwave weaponry.

Can You Shield the Radiation From 5G Antennas and Devices?

The answer in truth is that we don’t know. We ourselves don’t have testing equipment for the millimetre-wave frequencies 5G will eventually use. As of yet, we don’t know of anybody or an organization that has tested or is testing 5G from a health perspective. But WE HAVE A PLAN! See below.

The more powerful, short-wave 5G radiation could bring about more potent health issues. This is because of the smaller, more powerful radiation, and also because of the location of millions of more antennas, a lot closer to the populace than before.  But in a way, this is good news for current shielding technology. Since I became involved in EMF Protection in 2004 my job could be described as virtual EMF-source repositioning. In other words, by placing EMF shielding solutions between the EMF source and my client, I effectively move them further away from the microwave radiating technology.

As of yet the 5G networks and handsets don’t allow us to progress our shielding services and research any further, but this year at some point they will, and we hope to prove on video our current products will work just as well with 5G as they do with all of the preceding technologies. Keep a look at our Youtube channel.

We should not worry too deeply about this technology, but we may need to protect ourselves with even more urgency than before.

Does EMF Shielding Paint Really Work and How?
Read More »