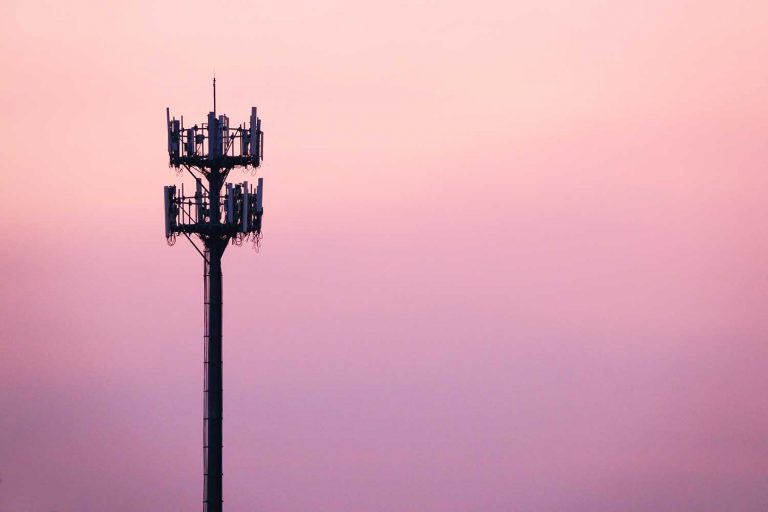 Electric and magnetic fields – the phrase may conjure up mental images of science fiction movies, but they are very real and a constant presence in our lives, whether we can see them or not. That being said, the public conversation on the matter is surprisingly quiet, with very little discussion on the health effects of constantly being exposed to ever-growing amounts of EMF radiation. Are EMFs dangerous? What is the government doing about them? What should the public know and do to protect themselves?
So, before we dig any deeper, what are EMFs exactly?

Electric and magnetic fields (sometimes referred to as electromagnetic fields, or EMFs) are areas of energy created by both natural and man-made sources. As a form of radiation, these areas are invisible and cannot be detected by humans or animals, but they can still affect them – sometimes severely.

The two main forms of EMFs are categorised by their frequencies – namely, ionizing and non-ionizing. Ionizing, high-level radiation comes from natural sources such as sunlight, X-rays and some gamma rays. They can be extremely dangerous if someone is exposed to them for prolonged periods, something society is already very much aware of. However, non-ionizing radiation is just as pervasive and can be just as dangerous if one isn’t careful to take preventative steps. Non-ionizing radiation is emitted by just about all modern-day electronic equipment. You can find EMF radiation in lighting equipment, electronic entertainment devices, security systems, and mostly everyday appliances, especially those that work with  ‘wireless’ technology.

Although the radiation found in non-ionizing electric and magnetic fields are generally low- to mid-frequency and are not especially dangerous on their own, the amount of modern-day technology emitting these waves has skyrocketed in recent years. Suddenly we are surrounded more and more by radiation that might not be particularly unsafe in small doses but is certainly dangerous when these small doses are emitted by a large number of appliances 24 hours a day, seven days a week. The question is, where is that line drawn, and have we as a society crossed it already?

With the rising popularity of and reliance on electronic equipment, the quantity and intensity of EMFs have only been steadily increasing over recent years. When electronic equipment was first introduced, the ‘normal’ electrical frequency level of 60 Hz AC (or, in Europe, 50 Hz AC) was more than enough for them to function seamlessly when plugged in. However, as modern-day electronics continue to reduce in size while increasing in capability, they require far more electrical power than they did in the past, and often 60 Hz AC just isn’t enough for them to successfully operate.

Manufacturers have found various creative solutions over the years to make sure their electronic devices receive the power they need to function. One very common method is to draw on the power supply in extremely short and fast bursts. Sometimes it is up to thousands of times per second, which does provide the needed power but also alters the traditional 60 Hz sine wave. This is what creates the non-ionising radiation mentioned earlier. This is by far the most common method, but it is not the only one. Another often-used method to force these electronics to function involves undervoltage or overvoltage, which is, more specifically, the process of dropping or raising the voltage for longer periods. All of these methods, however, create EMFs. 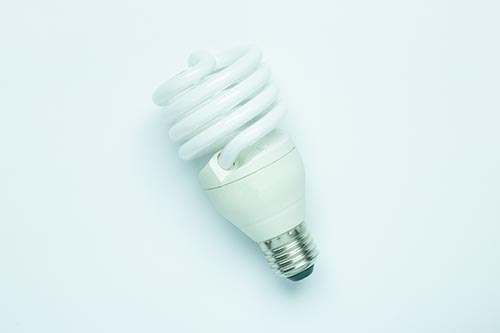 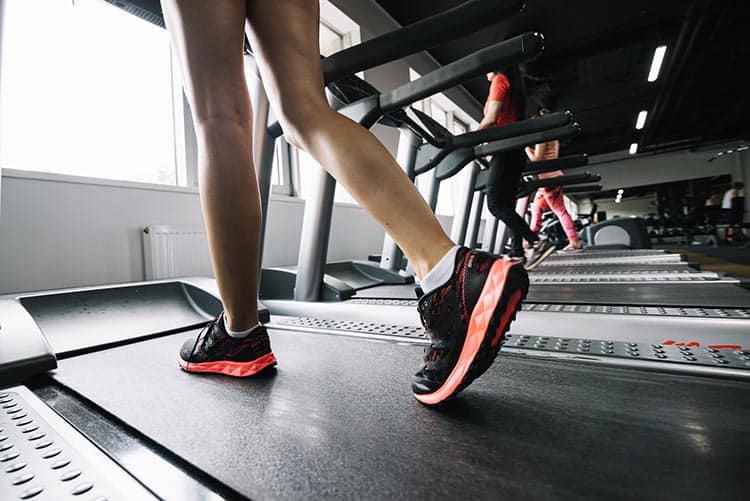 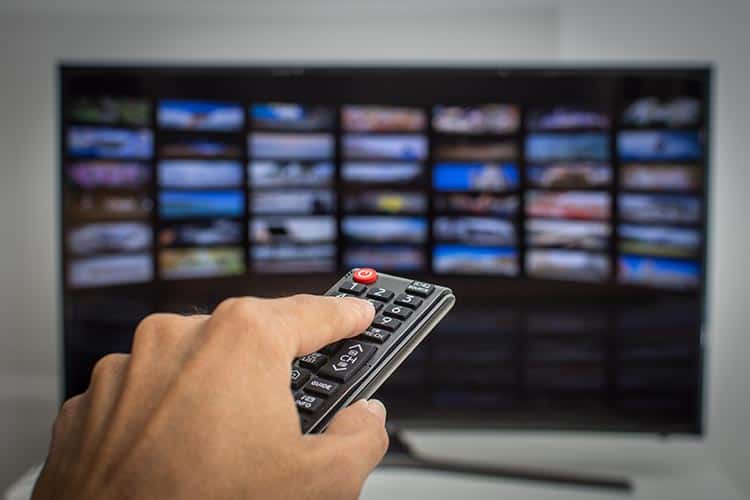 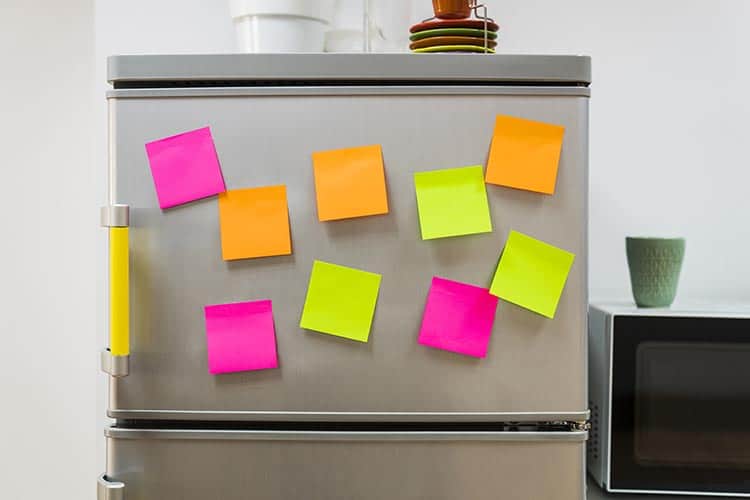 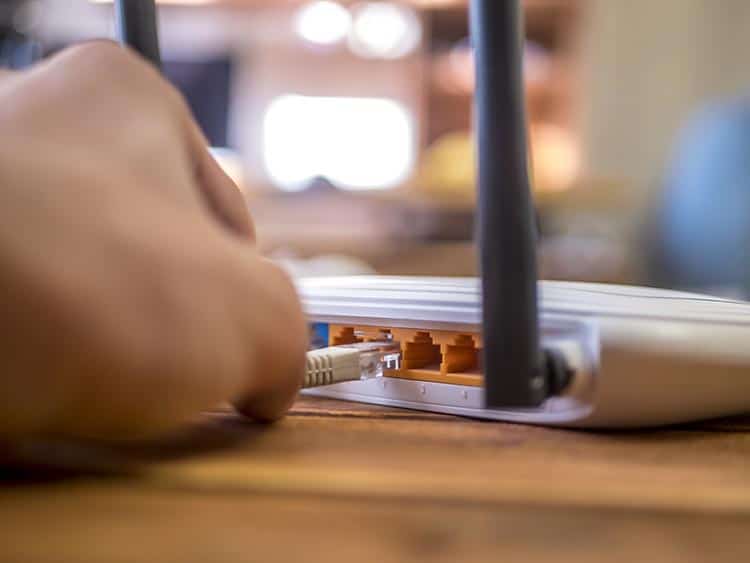 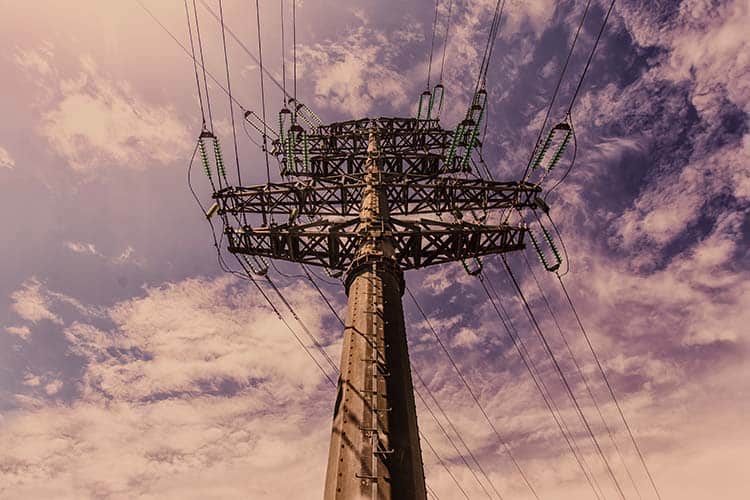 If you are a part of modern-day society, it’s nearly impossible to avoid being surrounded by EMFs. 87 per cent of the world’s population has access to electricity/electrical appliances, according to the World Bank, and that number is only growing. Even if you live a technology-light life, small and seemingly harmless gadgets and gizmos such as food processors and handheld radios emit EMFs. And even if you were to go outside, they are everywhere, created by a world increasingly dependent on electronic-power-demanding devices.

Does EMF Shielding Paint Really Work and How?
Read More »